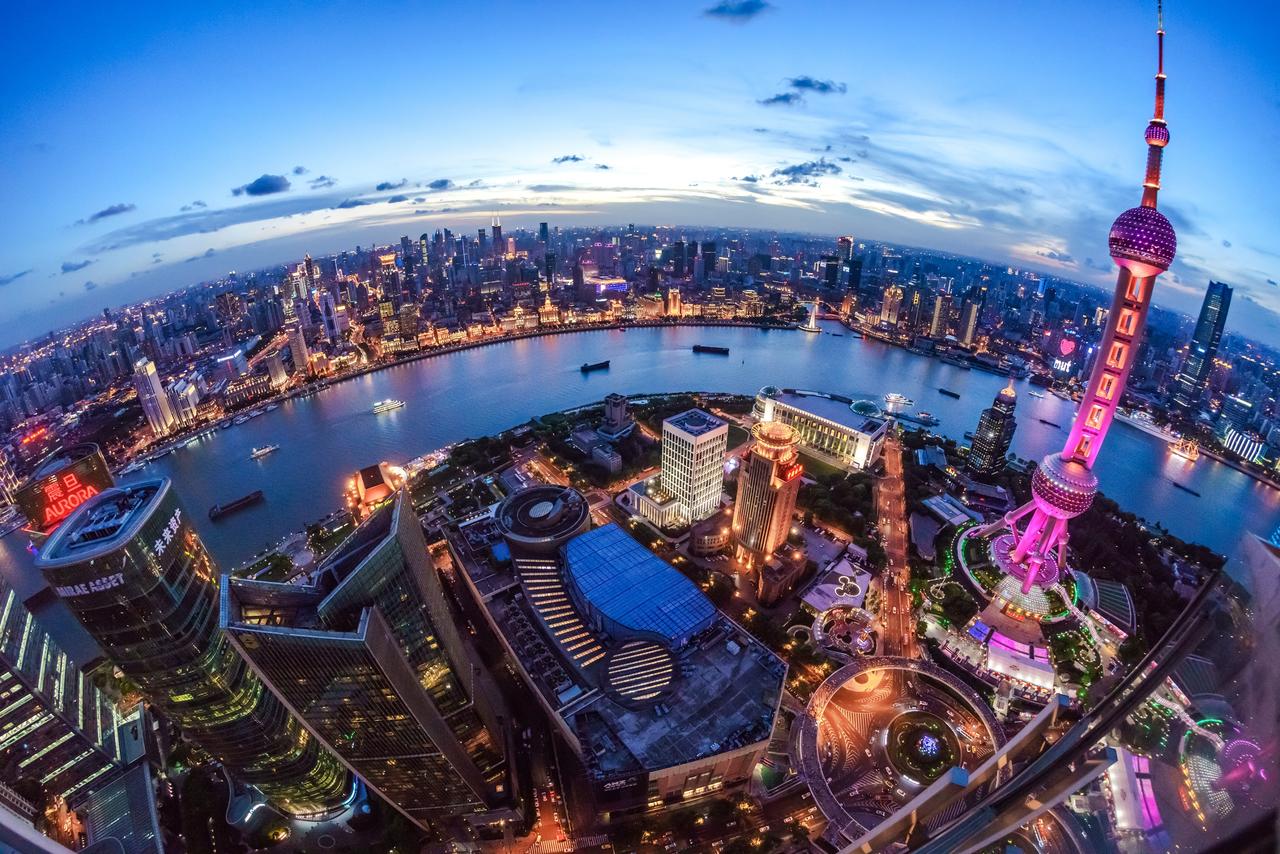 When it comes to mega-cities there is not much that can top Shanghai!

25 million inhabitants. 180,000 expats. The world’s second tallest skyscraper, the 623m / 2,073 ft, 128-story Shanghai Tower with the world’s highest observation deck. Global financial centre. The world’s busiest container port. A fascinating mix of East and West. Tradition and modernity. One of the richest collections of Art Deco buildings in the world. The list goes on and on.

No wonder that Shanghai features an impressive collection of luxury hotels, actually the most vibrant luxury hotel scene of any city worldwide.

The city’s top hotels include the Ritz-Carlton Shanghai, Pudong with the lobby on the 52nd floor and one of the world’s highest outdoor bars on level 58, the Peninsula located directly on the Bund as well as new arrivals such as Bellagio, Capella and Amanyangyun.

The new Middle House hotel, Bulgari and others are already in the starting block.

My recommendation would be the Ritz-Carlton in Pudong for views and wow rooms and the Capella for immersing into a begone era in the French Concession district with its tree-shaded avenues and abundance of cafes.

Best times to visit are spring and autumn with temperatures hovering between pleasant 18 and 25 degrees C.